This is the ultimate Warpath tier list for all units and officers in the game. 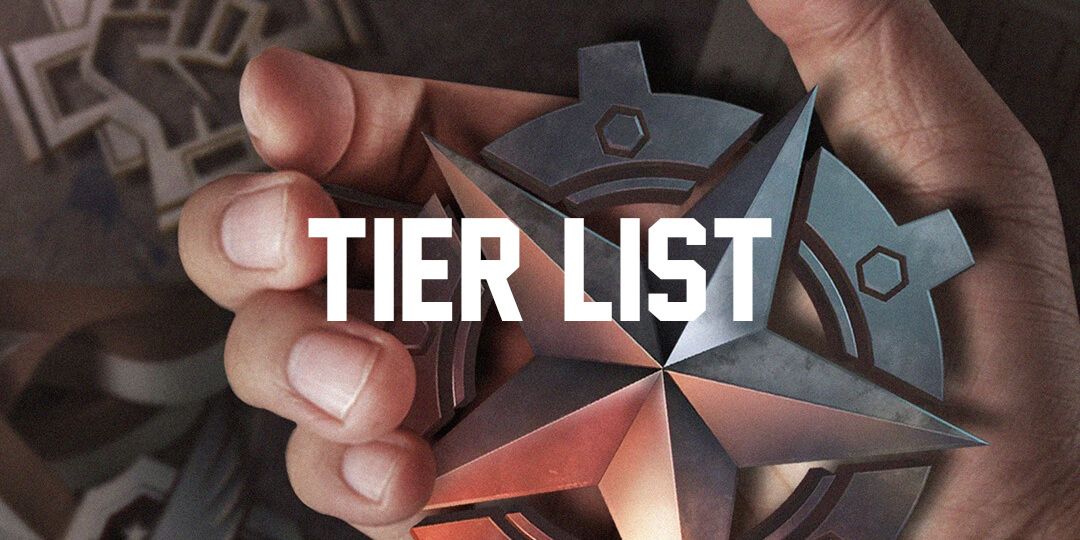 If you are looking for a list of all the best units and officers in Warpath, this page is for you!

Are you bored with the online games that are repetitive and similar in context? Then here is some good news for all you gamers.

This year has seen some fantastic innovations when it comes to technical excellence in the gaming arena. Lilith Games has been a front runner in gaming technology and has launched some amazing games like Rise of Kingdoms and AFK Arena. The most recent one brought the beta version of the latest marvel, Alternative history WW2 RTS Warpath that allows you to change the course of history- at least virtually.

The game creators have been a name to reckon with, and you are bound to be amazed by the imaginative virtual world set by the creators. The beta version of the game is already available to download over the play store. The android version is ready, and players can pre-register for the iOS version. Players who like strategy and thought-provoking games would also love the virtual path created here.

Why you want to know the top Warpath units & officers

This will allow them to deploy their plans and campaigns in battles that are well documented in the history books. Players can also help to research and upgrade their best  units and plan the eventual triumph.

The game is very flexible and dynamic. A player can control each aspect of the strategy. On the other hand, the top unit can also devise a route that can decide the strategies and combat styles to win the game and destroy the enemies.

Players can pre-register for some privileges as well. In November 2020, a special event was organized that helped players from all over the world to come together and earn rewards.

The game will be released sometime in 2021. But the beta version is giving the players a fantastic chance to hone their skills.

So, what are you waiting for! Check it out for yourself and enjoy hours of fun and entertainment with this strategy-based game.

Hopefully you have found some great information from our Warpath Tier List!